WISE_daylight evaluates daylighting in a room according to the Swedish standard. It helps you to assess rooms on a regular street or courtyard using just four input parameters: window size, room height, room depth and daylight access.

About the daylight predictor

WISE_daylight can help to evaluate compliance with the Swedish daylight requirements in high-density urban developments. This early stage daylight analysis can be integrated in the workflow of architects and urban planners to allow the evaluation and comparison of different urban shapes in terms of daylight access. The method can be applied at a very early design stage by non-specialists, architects or engineers, once the basic massing of the project is determined. Fundamentally, it helps to place a spatial program into a building envelope in an early design stage, without prior knowledge of the interior configuration.

When urban densities increase, daylighting requirements become harder to meet in practice. WISE_daylight simplifies this process to give reliable results for assessing daylight in a rectilinear room on a simple street or courtyard.

WISE_daylight is based on a daylight compliance prediction method called Advanced VSC, designed by White Arkitekter (Alejandro Pacheco Diéguez) and Lund University (Iason Bournas and Marie-Claude Dubois). It has been developed through a regression analysis made on a database containing information from more than 11,000 rooms developed as part of Iason´s PhD. In a validation study made on more than 200 rooms, in 80 % of the rooms, the maximum room depth predicted by this tool did not deviate from the simulated maximum room depth by more than 0.5 metres.

A daylight factor simulation should always be performed prior to building permit application. 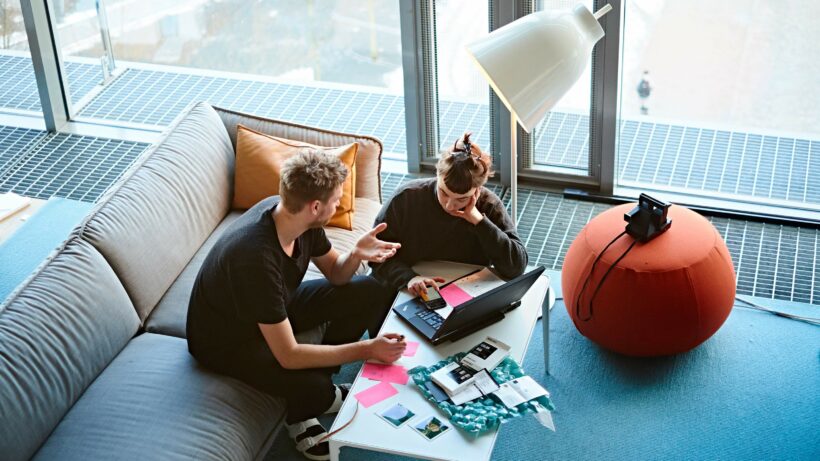 For further information or other building configurations, please contact our specialists who can perform a façade daylight access simulation from a simple model.

Every city in the world is getting denser. Denser cities are generally promoted as a good thing by environmentalists and urban planners, as they translate into a higher concentration of services, infrastructure and more sustainable mobility. However, high urban density has significant impacts on the quality of life of urban dwellers. For example, denser cities make it more difficult for daylight and sunlight to reach building façades and public outdoor spaces.

Some studies have indicated that increasing urban density is good from an environmental point of view up to a certain point. But beyond that point, many environmental qualities start to decline. Energy use of the building stock may even increase as a result of increased urban density due to the reliance on electric lighting.

As daylight has been linked to our health, wellbeing, and productivity, the conflict between daylighting and urban densification has started to raise concerns. This aspect deserves more attention today than ever, as research indicates that people in industrialised nations spend 90% of their time indoors. Access to daylight became poignantly relevant during the pandemic lockdown.The climate of the Scandinavian countries is unique in many ways. Despite regional differences, it is characterised by:

Short and cloudy winter days create a daily physical and psychological challenge for people living here. We go to work or school in the morning in darkness and return at the end of the day in darkness. Furthermore, the dark overcast sky dominant during the winter is weak, sometimes less than 2000 lux, compared to most other places in the world. This aspect makes the issue of proper daylighting of significant importance to ensure proper conditions for health and wellbeing.

Compliance with the daylight requirement is hard

In Sweden, the building code requires that all rooms occupied more than occasionally have direct access to daylight. In most cases, the only way to ensure compliance is by performing laborious daylight factor simulations with an advanced simulation program based on the laws of illumination. Such simulations are only accessible to specialists with a few years of training.

The Swedish daylight regulations (BBR) has been the source of debates and conflicts in the building and architecture sectors, mainly because daylight regulations compliance needs to be demonstrated towards the end of the preliminary design process, i.e. when applying for building permit. At this point, several months have already been invested in the design and any change in the plans and elevations are likely to be costly. Moreover, calculating the daylight factor in rooms with complex geometries and building surroundings require long modelling and simulation processes, making it difficult for design tests and iterations, which are natural in a normal design process.

WISE_daylight simplifies this process to give reliable results for assessing daylight in a rectilinear room on a simple street or courtyard. 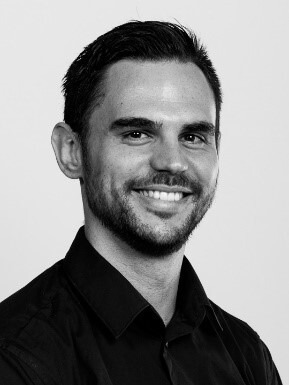 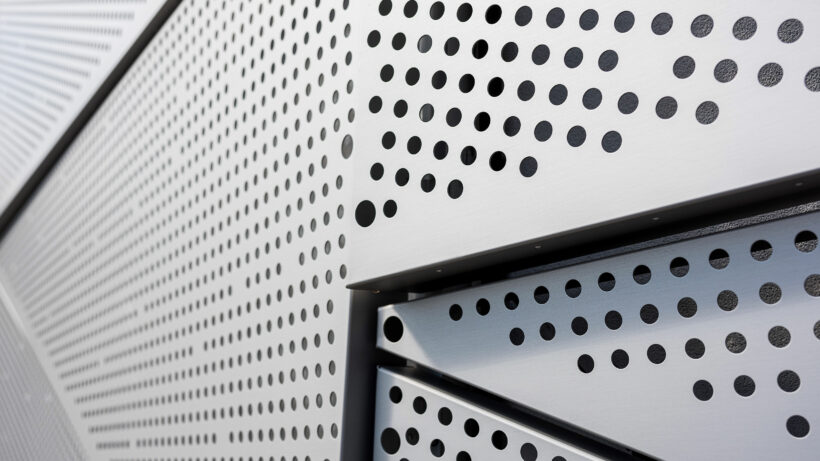 BIM - From Idea to Tranformation

White has a long track record of delivering digitalised building projects and processes. Our BIM services provide leading BIM expertise and solutions to the most complex challenges to help you reduce waste, realise more business value and to digitalise for the future. We offer BIM Strategy and Process Management, BIM Coordination, Digital Twin Services and Reality Capture Solutions that take the value of reality capture to the next level of business value and sustainability.

Learn more about our BIM services 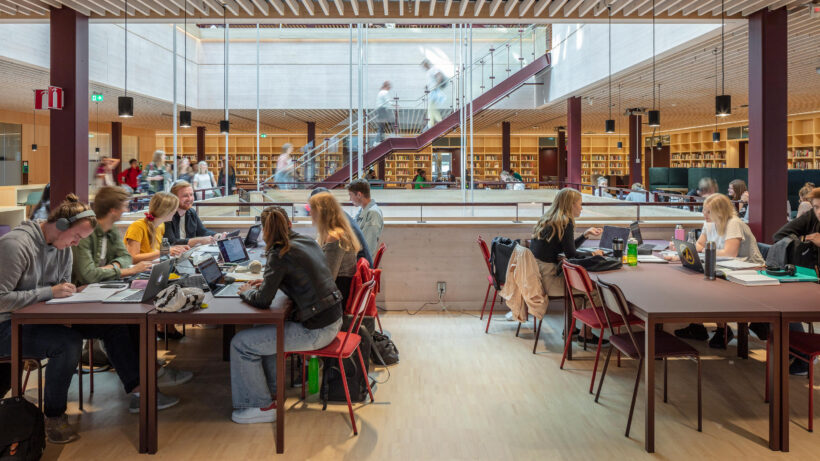 We develop analyses, calculations and digital tools to create and evaluate different design solutions with respect to various sustainability aspects within each project. This allows us to compare alternative solutions in order to identify and support those proposals that will yield the best result; from compliance with building regulations, to tailored solutions for a cuttingedge project. Our services cover aspects such as sunlight and daylight access, energy consumption, wind comfort, thermal comfort, microclimates, solar cells, climate impact and façade design. We have also developed inFORM – a package of simple digital tools that can be used by architects and other nonspecialists alike. 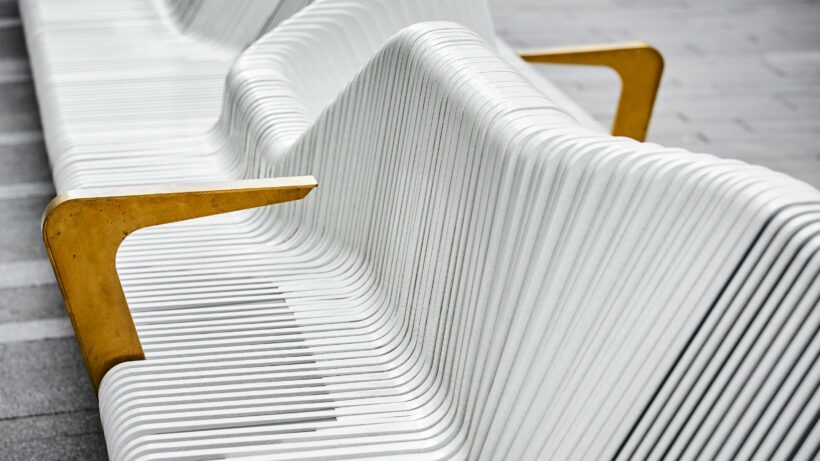 Computational design and updated design processes is the way to the next level of sustainability, efficiency and creativity in the built environment. Our services help you overcome complex design challenges across the lifecycle faster by innovatively integrating design, algorithms and data. We offer concept design, design development and design to manufacture services. Hire us as computational designers, project managers, coordinators and process developers.