Once an overlooked and desolate part of central Stockholm, five office buildings, four streets, two city squares and a shopping gallery have experienced a true modern-day renaissance. A bold gesture in urban revitalisation, the value and heritage of the 70´s office block is emphasised through a transformation into a bustling hub.

Urban Escape has turned a desolate city quarter into a new vibrant “place to be” by creating meeting places at street level and exploiting the potential of the roofs. A major redesign have secured connections and pedestrian flows where flaneurs naturally gravitate towards the square while strolling the streets of central Stockholm – access is now open in all cardinal directions.

The buildings around the square Brunkebergstorg have been opened up towards the plaza, now filled with activities and places that invite to meetings. The previously closed off roofs have been transformed into a green oasis of 3 450 sqm indoor and outdoor rooftop landscape home to award-winning roof top restaurant and bar Tak and beautiful views over Stockholm.

The value and heritage of a 70´s office block transformed into a bustling hub.

Respecting heritage in the urban fabric

Cities with an urban fabric comprising a rich mix of buildings from various time periods tend to be beloved; a certain leniency for keeping the old lends to a vibrancy which can be amiss in the completely newbuilt. The decision to preserve the buildings was made to keep the heritage and aesthetic values as well as for long-term sustainability versus a short-term cost efficiency.

Adding three floors, the extensions have a vertical staccato that pays homage to the scale of the turn of the century buildings which once occupied the site.

Each of the two buildings has its own expression while sharing a common language. The quiet rhythm and modernist melody of the original 70’s building façade was in good functional condition. Using its patina and detailing as starting point, the transformation also entailed placing three box-shaped building extensions on the roof.

In the city realm, the boundaries of what needs to be restored and what is considered important to keep are constantly changing. Urban densification projects in Stockholm in the past few years have been about contrasting the new and the old. Urban Escape breaks the trend; it is about creating new places for people. It has, with its integrated yet clearly legible additions grounded in existing qualities, given Brunkebergstorg a new dignity. 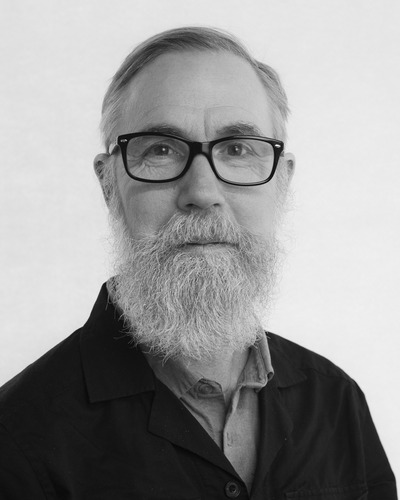