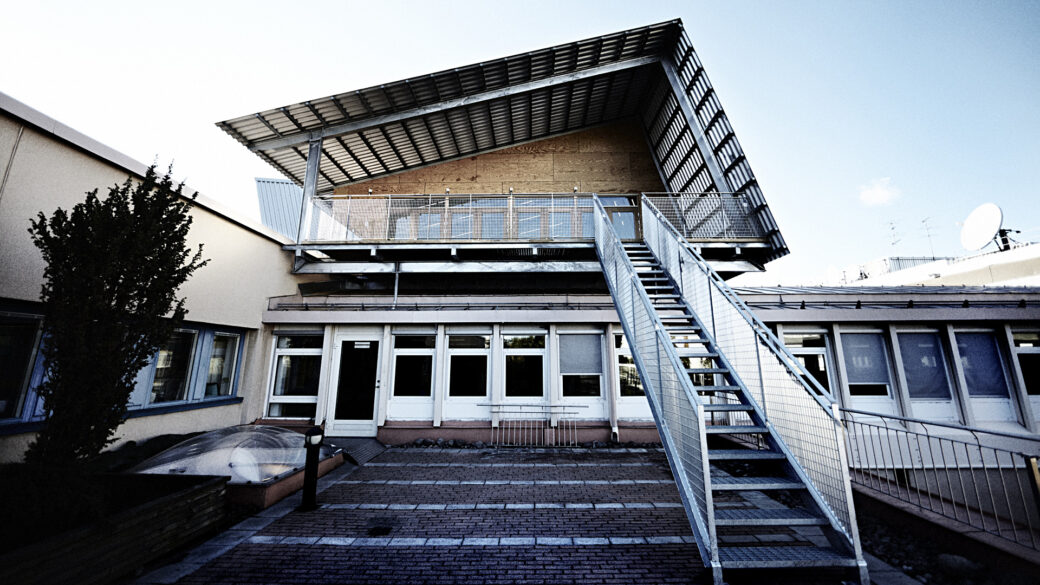 The enlightening activities of Sveriges Utbildningsradio (the Swedish Educational Broadcasting Company) have been architecturally interpreted in a simplicity of materials and form. 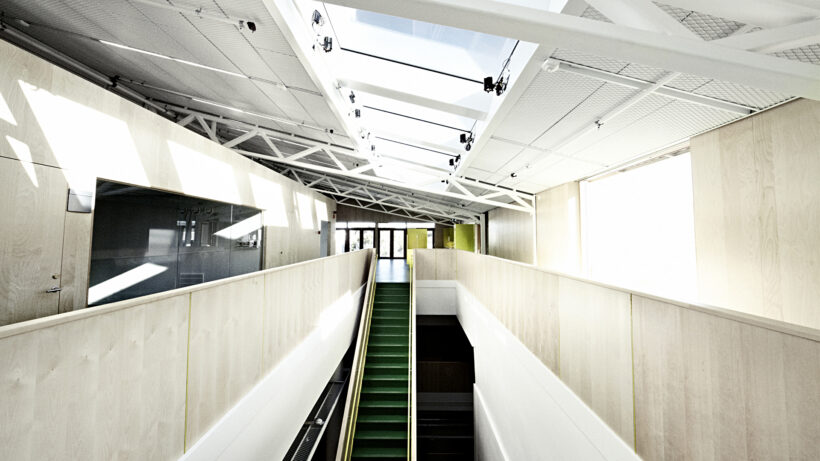 In 2007, from among four competitors, White was selected for the commission to erect new office accommodation for UR whose rental contract was then coming to an end.

In collaboration with UR and Thomas Nathorst-Böös, reference groups were set up in which the programme and the building’s functions were discussed. After analysing UR and studying its identity, both within itself and in relation to other public service companies, we built up a picture of the client and its activities. 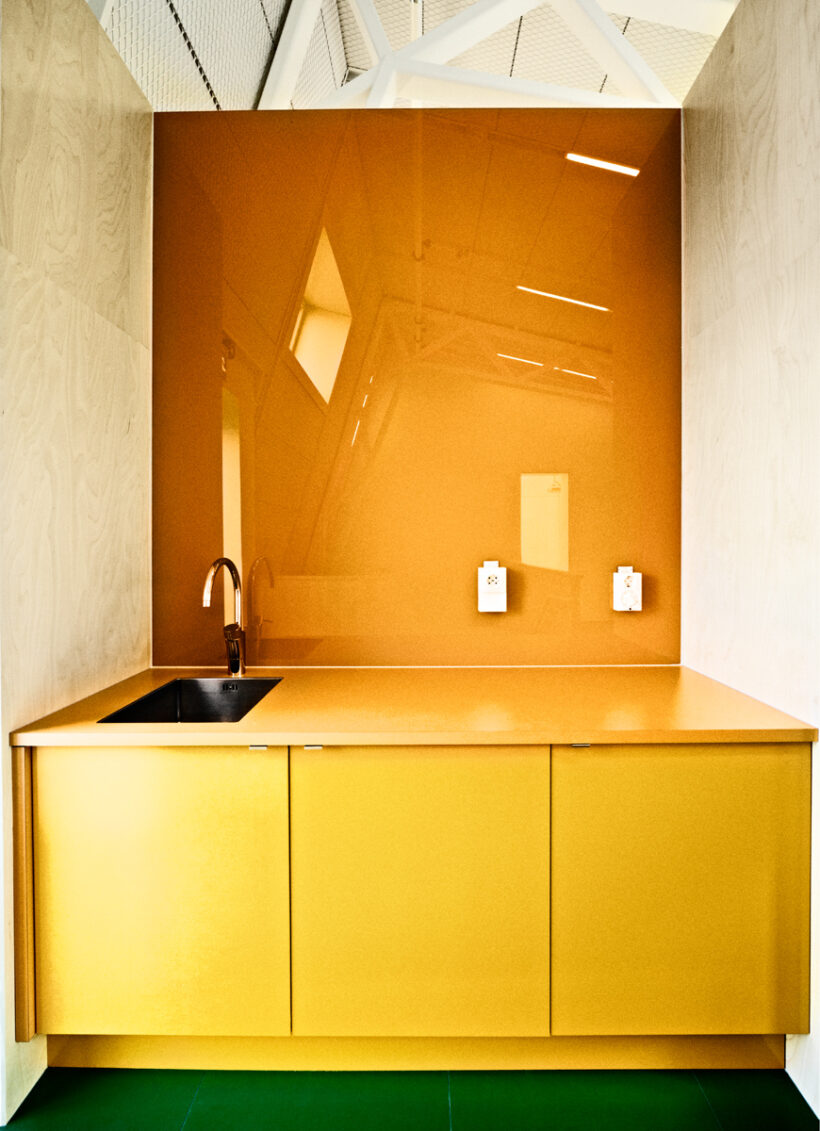 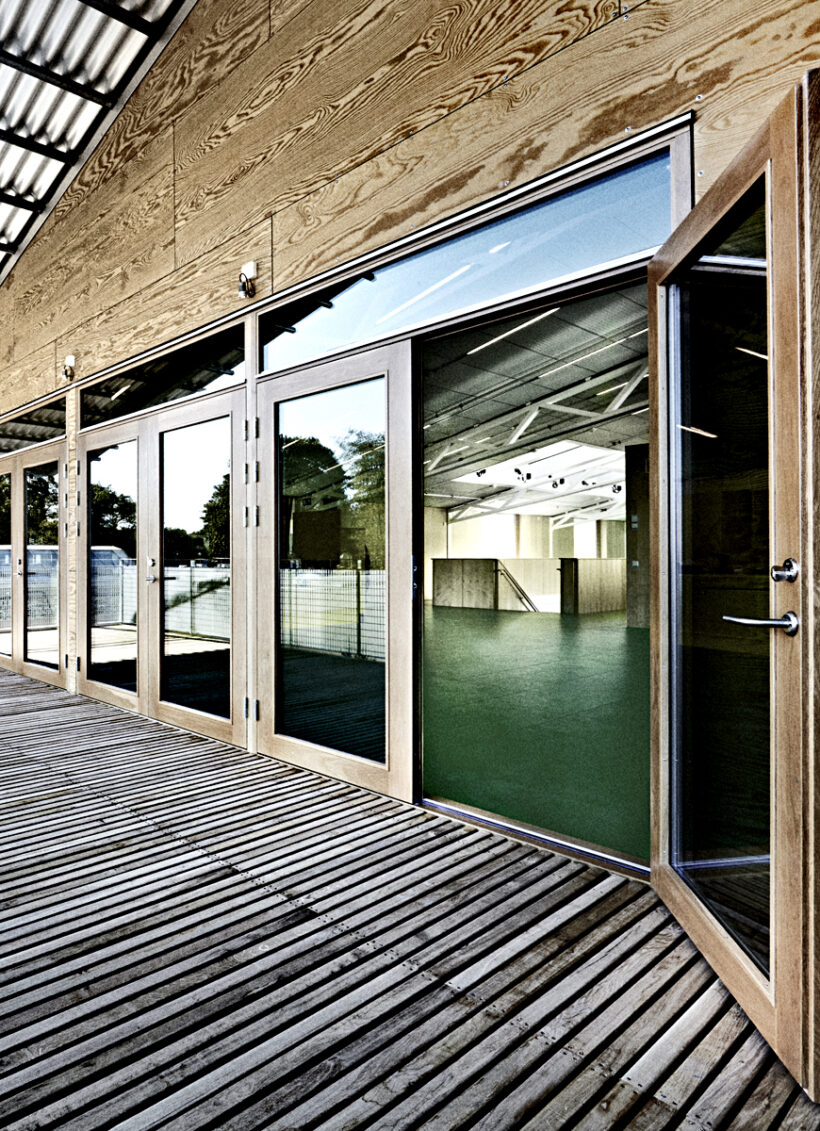 We have endeavoured to create a building that has the same clear, open attitude as UR itself, and this has given rise to a simplicity in materials and form. A building that is going to age with dignity. 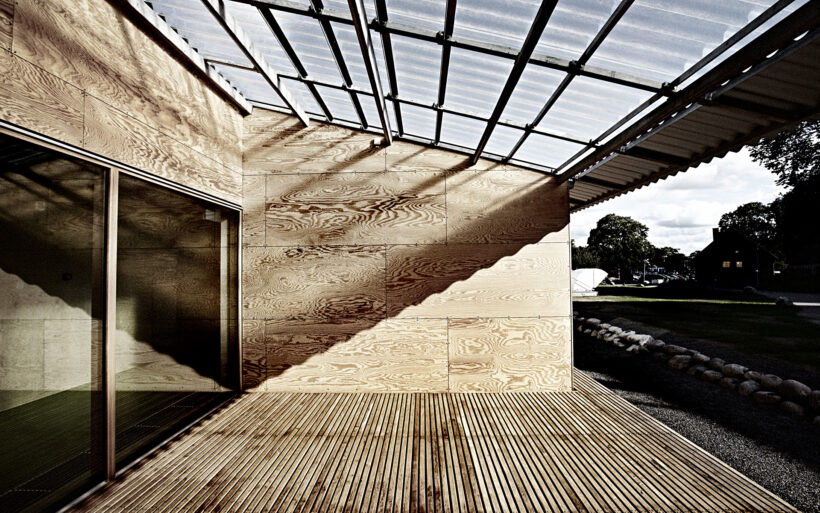 The project includes the conversion and extension of an existing building which is located at Radiohusparken, between the TV-hus and Radiohus buildings. The existing building is located in a basement and the concept is for the extension to create a tall building facing the TV-hus building to the north and a single storey building facing the park to the south. The building’s peak is asymmetrical to the north-east, creating a lower volume that connects with the older buildings in the park.

It could be said that the enlightening activities of UR have been given expression in architecture. Our interpretation of the commission given to us by the editorial board has led to a simplicity of materials and form. 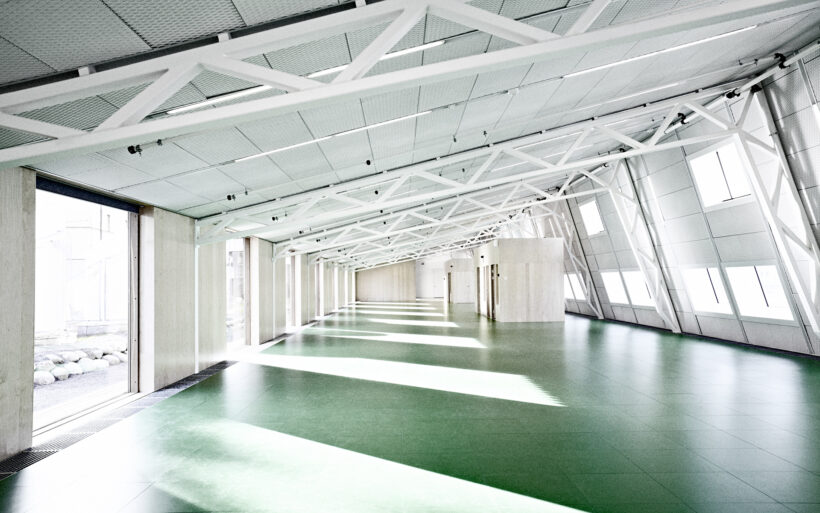 The property is executed as an open, visible framework structure. The outer roof is clad with sinus corrugated sheets and the façade is finished in rhythmically repeating oiled plywood and glass.

White has acted as general consultant and has been responsible for the entire process – from programme, detailed plan and building permit, as well as coordinating all consultants during the project design period. 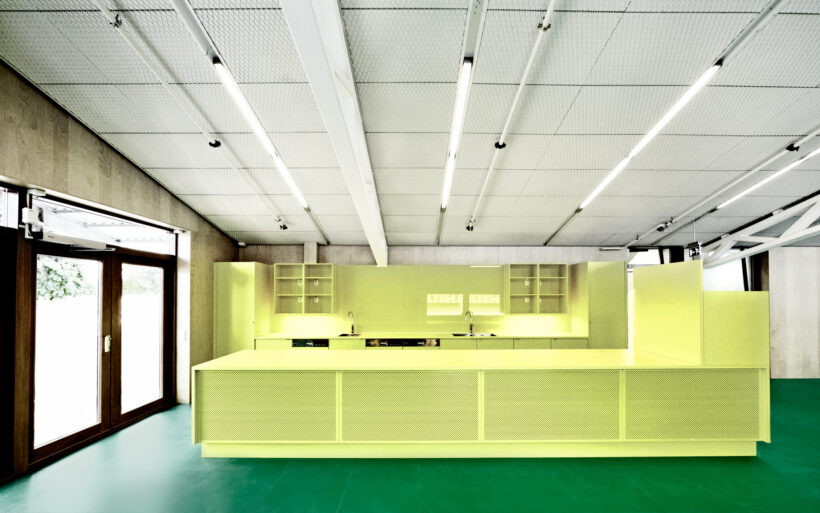