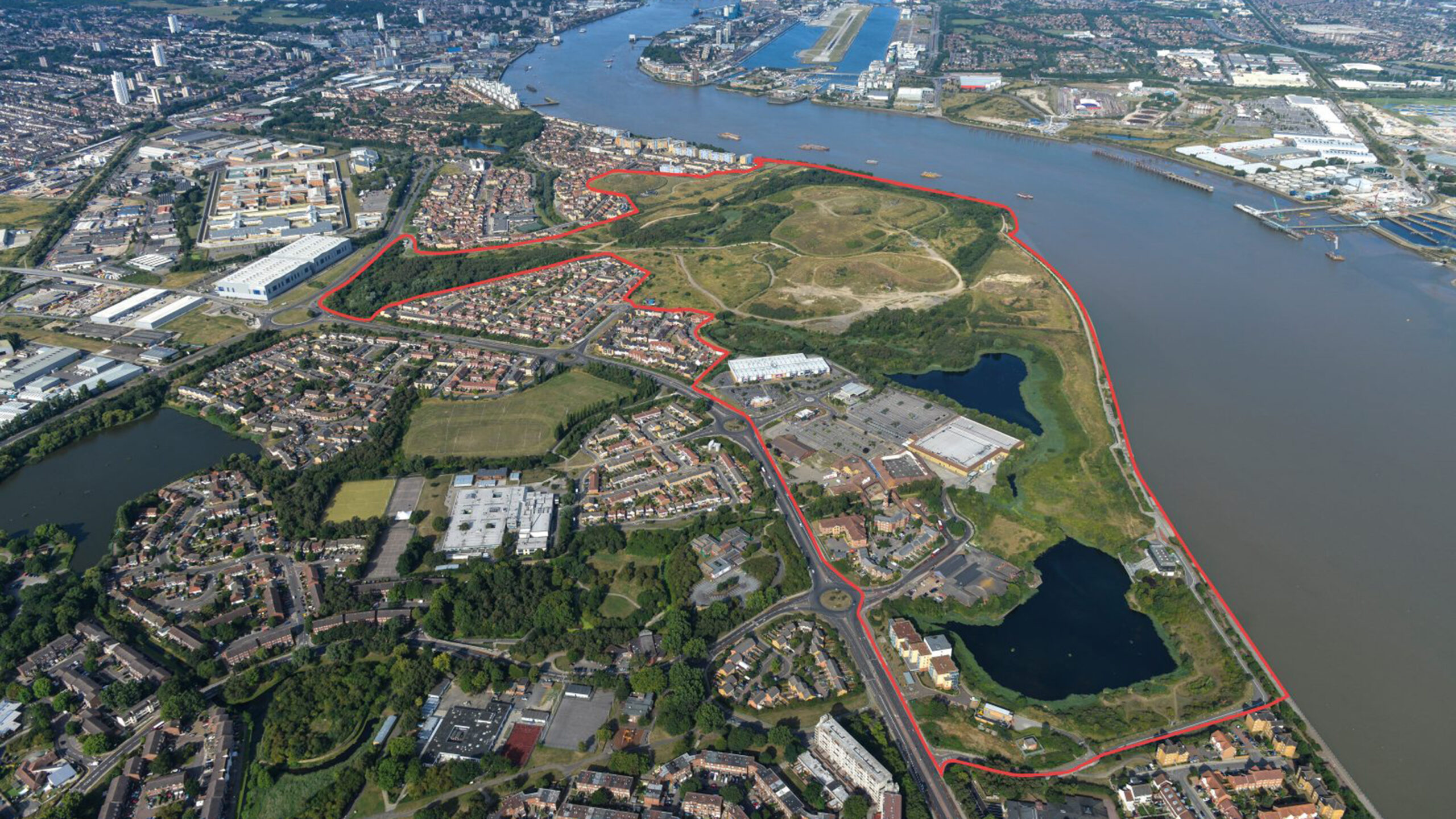 White Arkitekter is one of ten teams to be longlisted in the competition to design the £8 billion Thamesmead Waterfront development.

The longlist for Thamesmead Waterfront has been announced in Architects’ Journal, and we’re proud to be selected among such great company! Our international team, led by a cross-practice team from White Arkitekter, includes: Publica, Tredje Natur, Central Saint Martins & Public Works, Bohn & Viljoen, Buro Happold, GL Hearn and Aurora.

The two-stage “Town of Tomorrow” competition, organised by Colander, received more than 70 submissions in November 2020. The longlist of ten teams will now proceed to interview with the Thamesmead Waterfront Joint Venture, a partnership between Lendlease and Peabody, with the hope of being named one of the five finalists who will progress to the second stage of the design competition.

We’ve brought together some fantastic practices and individuals in our team, combining the best of Scandinavian urbanism, research-led critical thinking and technical expertise with first-hand local knowledge. As well as an exciting design commission, we see this as an opportunity for knowledge exchange and to support local initiatives that can have wider benefits for the whole of London. We’re thrilled to continue our thought-provoking conversations with the Thamesmead Waterfront Joint Venture.

Read more about the competition in Architects’ Journal. 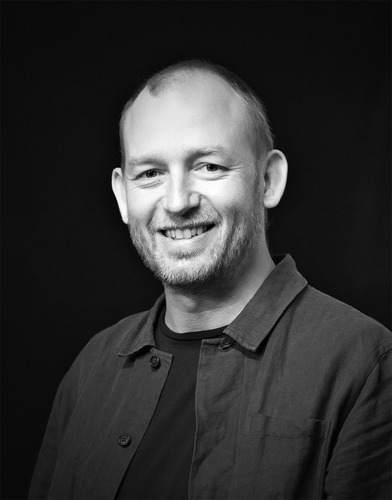