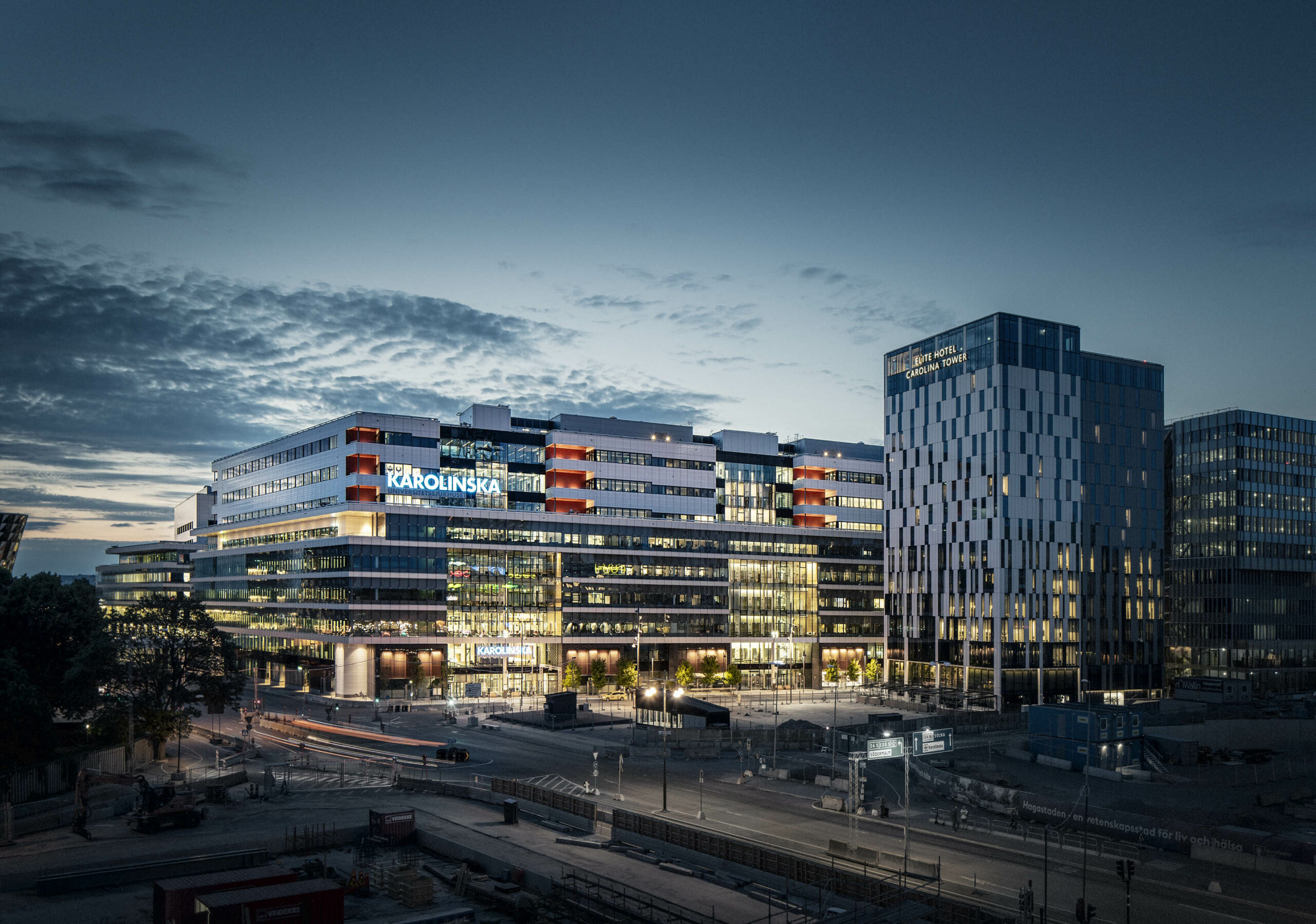 Forum Vårdbyggnad (Swedish Healthcare Facilities Network) has chosen to nominate New Karolinska Solna (NKS) and Hälsostaden in Ängelholm for the Vårdbyggnadspriset 2019 in the category “major project” as well as the Carlanderska Hospital in Gothenburg in the category “small project”.

“It is a great honour that the projects have been recognised in this way by Forum Vårdbyggnad, which is such an important and respected force in the industry. The research is clear, architecture has a great impact on our sense of purpose in general, and on patients’ recovery in particular. We are constantly working to improve our understanding of how we can promote health through architecture and the way we shape healthcare environments,” says Alexandra Hagen, CEO of White Arkitekter.

The New Karolinska Solna project is based on White’s winning design proposal from 2006, which was further developed by Tengbom and completed by the project company White Tengbom Team 2010–2017. At 330,000 square metres, the hospital is one of Sweden’s all time major new construction projects. NKS is a healthcare building assignment that encompasses environments for treatment along with research and development. A complex assignment that required unique collaboration between many players and competences over the years, where good cooperation between the developer SHP, Region Stockholm, White Tengbom Team and Nyréns Arkitektkontor has been instrumental in the architecturally fine and thoroughly well-planned end result. The NKS project has previously received international awards such as the European Healthcare Design Award 2017. The project is also nominated for the World Architecture Festival Awards in the category “Completed health projects,” to be announced in November in Amsterdam. 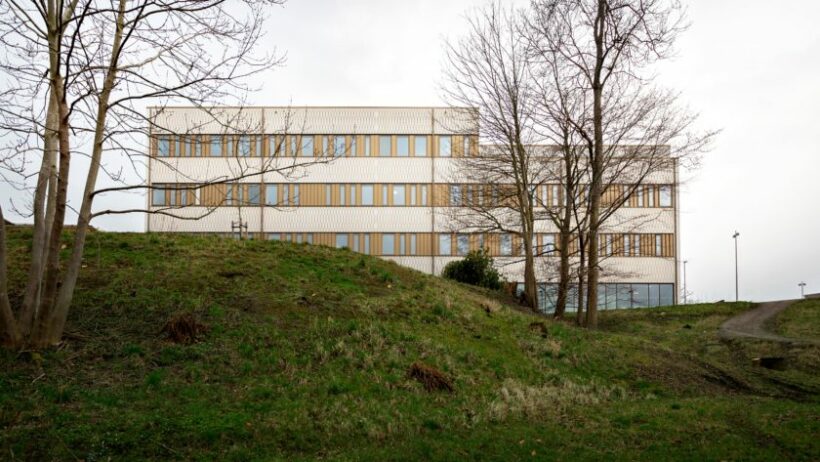 In 2012, White Arkitekter was given the task of consolidating the hospital area in Ängelholm, when the facilities were to be restructured. Hälsostaden in Ängelholm was completed in 2018 and entailed restructuring to a modern standard, existing buildings, and construction of several new buildings, including the hospital’s new main entrance. The area has been made accessible and is open to residents of Ängelholm by reducing the distance between the town centre and the hospital area and a major focus has been on green and health-promoting environments. 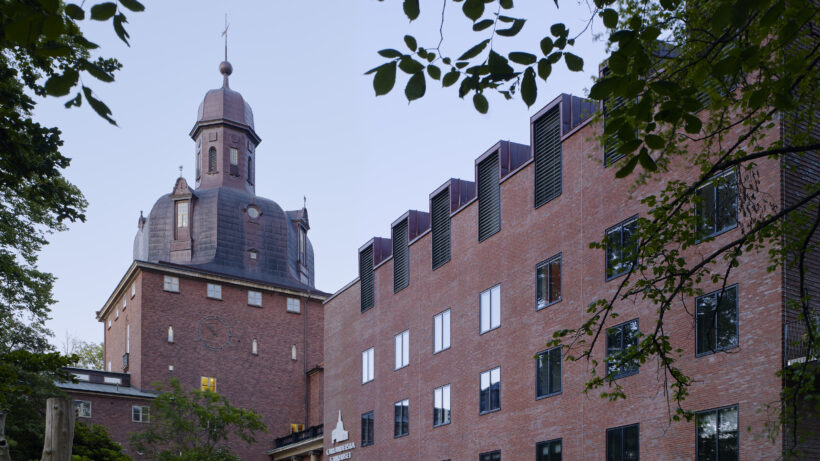 With the expansion of the Carlanderska Hospital in Gothenburg, there was a desire to offer modern premises for the care needs of the future with great regard for cultural-historical values – while at the same time almost doubling the size of the hospital. Through the restructuring, a clearly formed entrance area and the surrounding courtyard were created, a realization of the ideas in the original drawings from 1917, while the park continues to be open to the public. From a previous four operating theatres of 27 and 14 square metres respectively, the move has been to seven new theatres to the order of 40 to 60 square metres.

Facts
The Vårdbyggnadspriset is awarded by Forum Vårdbyggnad, whose mission is to support and provide information on development work, research and education within the area of physical environment for care and welfare.

The winner will be announced at Forum Vårdbyggnad’s Autumn Conference in Södertälje, Sweden on 20 November. Read more here.