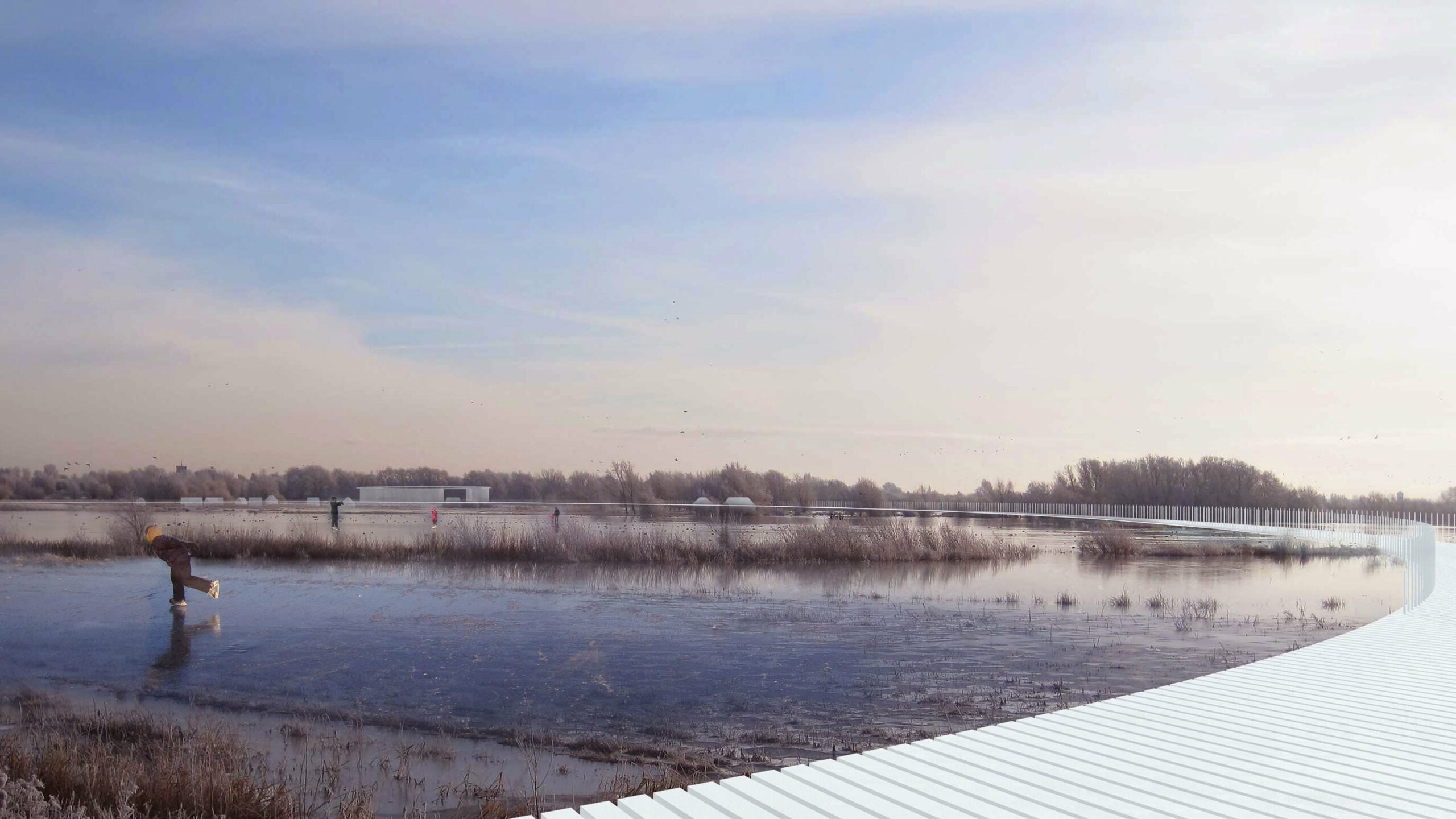 The competition aimed to generate ideas to rehabilitate the major rivers flowing through the city’s territory. “Parc des Quatre Rivières”, White’s response to the competition brief, is a collection of the naturally, culturally and agriculturally important landscape found in and around Québec.

Based on the Scandinavian philosophy of Allemansrätten – right to public access – the team from White Arkitekter’s Oslo studio developed a proposal that works as a guide at multiple scales, for transitioning the existing Capital National watershed into a national urban park. The Parc des Quatre Rivières is a new bio-physical border that aims to influence the city to grow towards its rivers, blurring the lines between the natural and the urban. 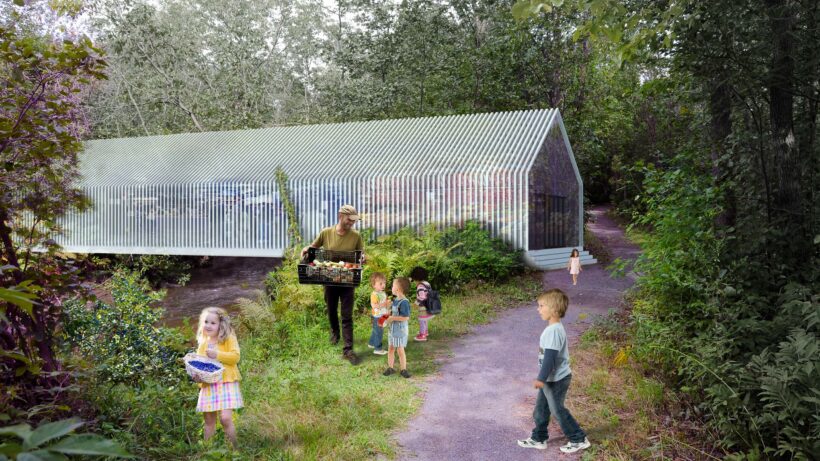 The quality of the proposals we received was very high, but the three selected by the jury stood out from the rest.