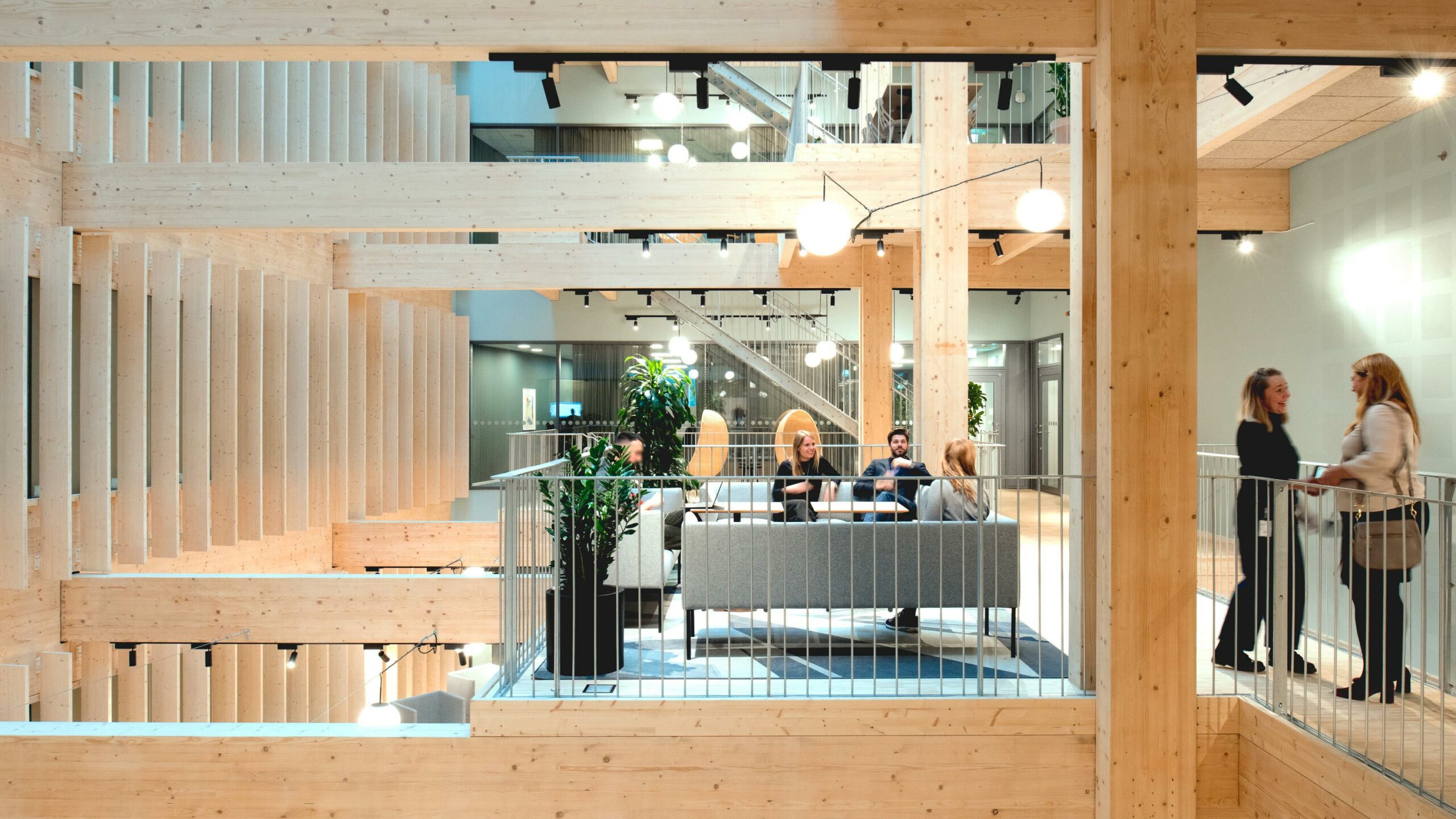 DeepDive: What is a workplace? And where is it, for that matter?

Remote working and flexible workplaces were all up for discussion long before the pandemic struck. For many years, new technology and digitalisation have been blurring the boundaries of the traditional office. Now that people have more freedom to work from wherever they are and health is growing in importance, the workplace must be adjusted to continue to have value.

After just over eight months of most people working from home, many companies can declare that it has been a success in many ways. Employees have enjoyed many advantages, such as increased freedom and flexibility, less travel, and a better work-life balance. Yet working from home has also posed several challenges. Many people have been subjected to involuntary solitude, while for others, working from home just isn’t compatible with their living situation, for reasons such as their living space being too small or having young children at home.

Although we all have different experiences of remote working, there is one common denominator – a thirst for social interaction. Small talk with colleagues, creative meetings, and being part of the bigger picture. In other words, the functions and needs that a modern workplace caters for.

“For several years, we’ve seen a widespread need among companies to update their workplaces for new ways of working. These needs have escalated sharply in the wake of the pandemic. The role of the office and the needs of employees have crystallised even more, whereupon the adjustment and adaptation of office environments have been pushed right to the top of the agenda,” says Daniel Lisskar, Architect and Development Manager at White.

Perhaps the dining table and kitchen chair at home aren’t an especially inspiring work environment after all. Especially not when the kitchen counter looms large just a metre away, a gym bag is lying where it was thrown on the floor, and your partner is speaking much too loudly on a video call in the next room.

“A modern workplace isn’t just a physical place. It should also be seen as a service and a feeling. This is coming to the fore as more and more people see the advantages and disadvantages of working from home. The workplace must be compatible with life in general, serving as a place that inspires people to work, providing social interaction, and acting as that identity-creating context that many people now lack,” says Magnus Lindgren, Interior Architect at White.

Three Perspectives that Increase the Attractivness of an Office

A feeling
What inspires a person to work differs from person to person. In order for every employee to feel good and solve their tasks effectively, the work environment has to offer individualised environments. People and their needs always form the basis of our designs. People solve their tasks in different ways, which is why the workplace must allow for each and every person to choose an environment that suits their way of working. At the same time, it must cater for the needs of the group and create a meaningful whole.

A culture
The collective is the entirety of a workplace and is something that we’ve largely been missing since the pandemic has forced most of us to work from home. In order to keep the company together, in addition to promoting the work culture, the office must reflect the brand and the company’s values, as well as provide environments that inspire people to get together to share their knowledge and chat.

A service
It’s not just a workplace’s technology and digital tools that we expect to work, we also expect our jobs to fit in with our day-to-day errands, our need for exercise, and our lives in general – and all with minimal impact on our finite resources. By creating a workplace that shows sensitivity towards the site and the employees, we can encourage stakeholders to see the benefits of opening shops and gyms in the building or the local area.