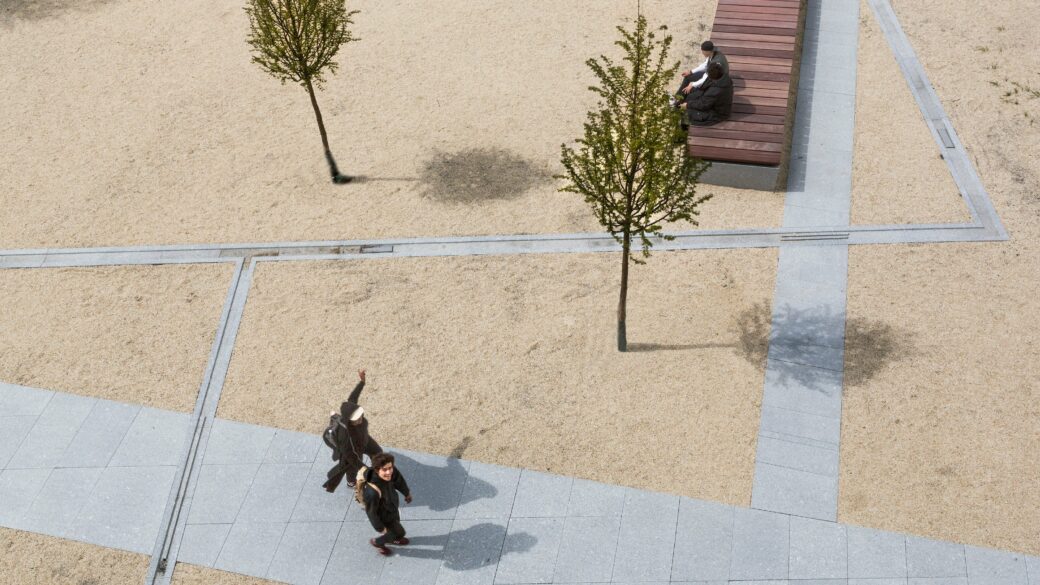 Natural elements take a leading role in the landscape design of the grounds of Ulls hus. Simplicity in design, raw materials and immaculate detailing form a sanctuary at the heart of a lively student campus. Ulls hus combines timeless aesthetics with long term sustainable solutions to create an environment that inspires the next generation of landscape architects. 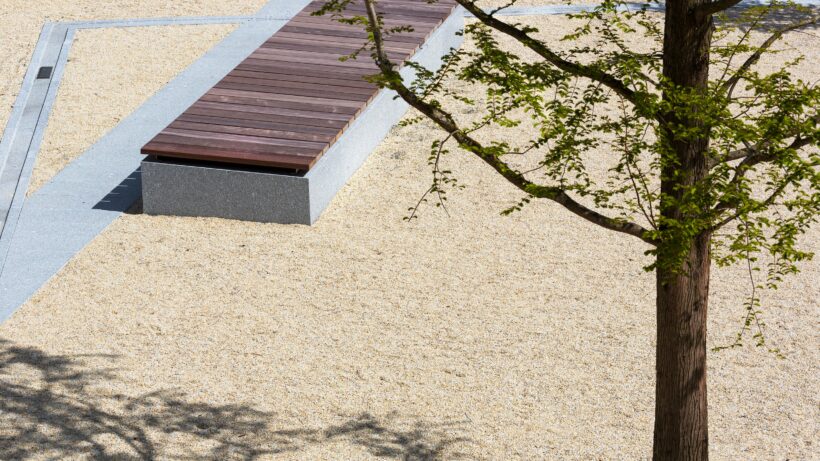 Ulls hus is part of the Swedish University of Agricultural Sciences (SLU) Ultuna Campus, home to the Economics, Forestry and Urban and Rural Development departments, as well as the Swedish Biodiversity Centre. For a landscape architect, perhaps one of the greatest challenges is to design public space for the next generations of budding landscape designers studying at the Ultuna Campus.

By enhancing the classic qualities of natural elements; such as gravel, stone, water and greenery; Ulls hus is imbued with a timeless elegance, designed to last for decades.

Ulls hus is a serene and simple environment within SLU’s busy Ultuna campus, almost like a church, with timber building façades embracing the square. The grounds are formed of an enclosed courtyard, alleyways and strategic entrances. A large outdoor courtyard is a collective space for contemplation, spontaneous meetings, everyday life and festive occasions; all furniture can be reconfigured to suit the event.

The central feature is a fountain; a perforated bronze plate resplendent upon a stone base, its gentle babble contributing to the tranquillity of the courtyard. Chinese sequoia trees of varying sizes are planted in random patterns, adding to the calm of the courtyard, as well as providing an accent of colour. The character of the courtyard changes with the seasons; the leaves of the sequoia trees turn from bright green in spring, through to a fiery orange in autumn. Large granite slabs form pathways between the glistening dolomite gravel of the courtyard floor, criss-crossed by granite water channels that guide rainwater run-off into the ground. 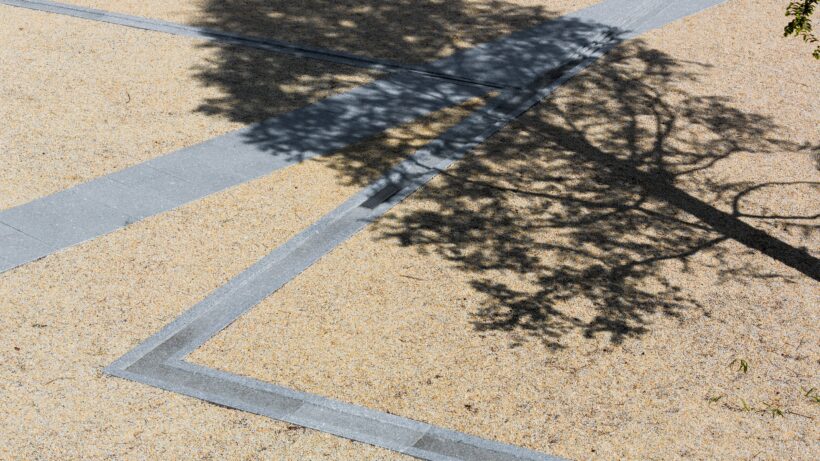 Gravel provides water and air to the tree roots, while the channels provide an automatic watering system; a long term sustainable solution with minimal upkeep.

A grand, sunlit staircase connects the square of Ultuna torg and the avenue of Almas allé to other parts of the campus. This is an area for both pause and passage on the eastern corner of the plan. Ulls grand runs along the southern side. This throughfare is bordered by abundant planting with a natural basin where rainwater is collected for delayed release.

Nitzelius gränd is a lush ravine with an airy canopy, climbing vines and varied groundcover. In contrast, the western entrance from Ulls Väg is divided by strict yew hedges and partly used for bicycle parking. A substantial walnut tree is planted in the centre, while south-facing flower beds in shades of lilacs and blues attract butterflies who in turn, pollinate the flowers on site. 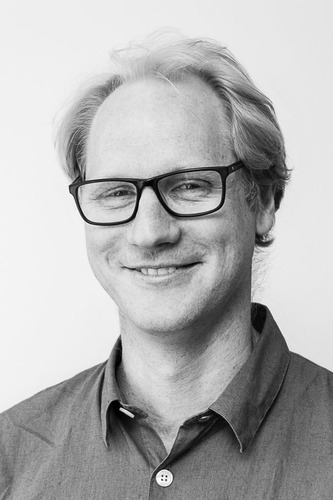